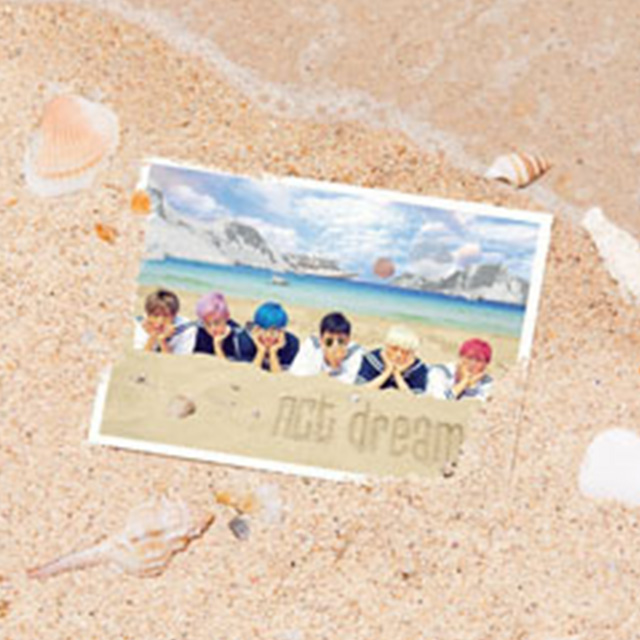 NCT DREAM, the teenage group of NCT (SM Entertainment), is coming back with their first mini album, ‘We Young.’

NCT DREAM will be releasing all songs from the first mini album through various online music sites at 6 p.m. on August 17th, and they will be promoting variously with the title song, ‘We Young.’ The group is expected to win enthusiastic responses from the fans globally.

This album will deliver a total of six tracks in various genres including the refreshing title song, “We Young”, and it is drawing attention since MARK has participated in writing lyrics for four songs.

Especially, NCT DREAM has proven their impact as ‘SM’s ultimate teenager group’ by sweeping various album charts and television music program charts with ‘My First and Last’ in February and also winning the ‘Most Potential Group Award’ at the ‘5th Annual YinYueTai V Chart Awards’ which is one of the largest music awards in China held in April. Much more is expected from NCT DREAM as the group is promoting vigorously by giving off the teenager group’s unique bright and energetic charms.

Pure and Fresh Love Song of Summer Boys, ‘We Young’!

The title song, ‘We Young’, is an up-tempo tropical house song featuring clean and refreshing guitar and brass sounds. The song brings passion and refreshing feelings of summer, in which the hitmaker, kenzie, and LDN Noise, a team of top-notch British composers, have worked on this song together to raise its quality further.

In the lyrics, the boys tell their love in a very pure and fresh way with NCT DREAM’s cool energy. The Chinese version of ‘We Young’ is also included in this album that demonstrates their anotherr charm.

This album also includes ‘La La Love’ which is a funky pop song with interesting lyrics that talk about going on a journey to search for a person who brings light to their heart. ‘Walk you home’ is a medium tempo song that expresses the excitement of a boy who is in love through sentimental vocals. On the otherhand, ‘My Page’ is a deep house dance song that expresses the worries of young adolescent like writing an honest essay. All theses tracks adds depthness to the album.

‘Trigger the fever’ is also part of the album, which was also the official song for ‘FIFA U-20 World Cup Korea 2017’ sung by NCT DREAM when they promoted asambassadors . All six tracks will fully be presented within the album to demonstrate the colorful world of NCT DREAM’s music.