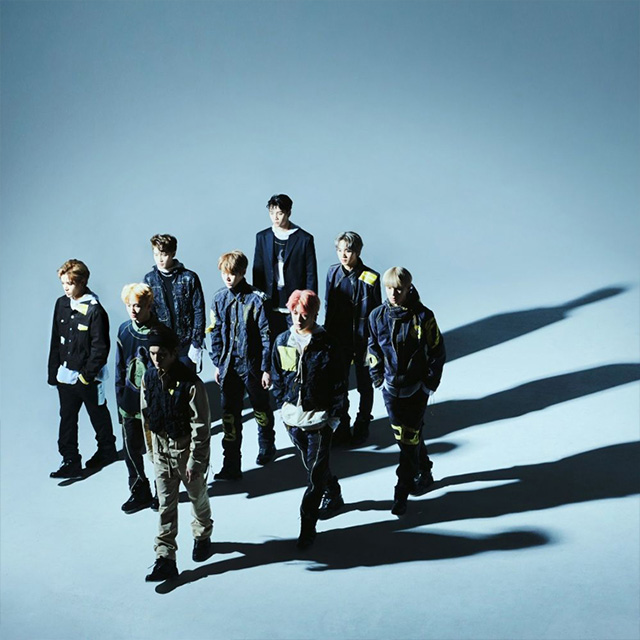 ‘K-POP Sensation’, NCT 127 (SM Entertainment) is making a splendid comeback with the fourth mini album, ‘NCT #127 WE ARE SUPERHUMAN’, on May 24.

This album brings a total six songs in various genres including the title song, ‘Superhuman’, ‘Highway to Heaven’, ‘FOOL’, ‘Jet Lag’, ‘Paper Plane’, and ‘OUTRO : WE ARE 127’, which will suffice to enjoy the sensuous musical diversities of NCT 127.

The album is expected to draw enormous interest from the fans globally as the hitmakers of Korea and the world including Social House which is the world-class producing team that produced ‘7 rings’ and ‘thank u, next’ for Ariana Grande, famous musician Adrian Mckinnon, the electro musician TAK, composer 1Take, and Wilbart “Vedo” McCoy III, participated in the production of this album to increase its quality and NCT 127 member, MARK, also participated in the writing of the lyrics.

Especially, NCT 127 started their first world tour, ‘NEO CITY - The Origin’ in Seoul in January and is visiting their fans around the world through the North American tour which includes 12 concerts in 11 cities in the USA and Canada and concerts in Mexico City in Mexico, Saint Petersburg and Moscow in Russia. Also, NCT 127 has drawn enormous attention in America after appearing on major television shows such as ABC ‘Good Morning America’, ‘Strahan & Sara’, FOX5 ‘Good Day New York’, and CBS ‘The Late Late Show with James Corden.’ All of these activities are drawing great attention to their global promotion to be revealed through this album.

Positive Energy brought to you by NCT 127! Enigmatic Title Song You Want to Repeat Unlimitedly, ‘Superhuman’

The title song, ‘Superhuman’, is a complextro dance number which combines various EDM elements. The message in the lyrics, ‘Anyone can be a ‘superhuman’ if he or she realizes his or her potentials and makes efforts to make dreams come true with positive mindset’, is interesting and raising expectations for the powerful energy of NCT 127 to come through the song.

‘Highway to Heaven’ is an electro pop dance song. The oriental sounds of the instruments make it even cooler to give the refreshing feeling of NCT 127 to the fullest. ‘FOOL’ is a pop dance number and it depicts a guy who fell in love at first sight in a cute and honest way. The narration by members that describes the fluctuations in the range of feelings is the key feature in listening which makes the song more interesting.

Other tracks include ‘Jet Lag’ which is an urban R&B pop song that sensuously describes the emotion between NCT 127 and fans by comparing it to ‘Long Distance’, ‘Paper Plane’ which is an electro pop song that sends a message of hope – realizing the dream freely like the paper plane flying in the sky, and ‘OUTRO : WE ARE 127’ which creates an exotic atmosphere with the narrations by members describing the identity of NCT 127. All six tracks are expected to present NCT 127’s unique music which became richer.