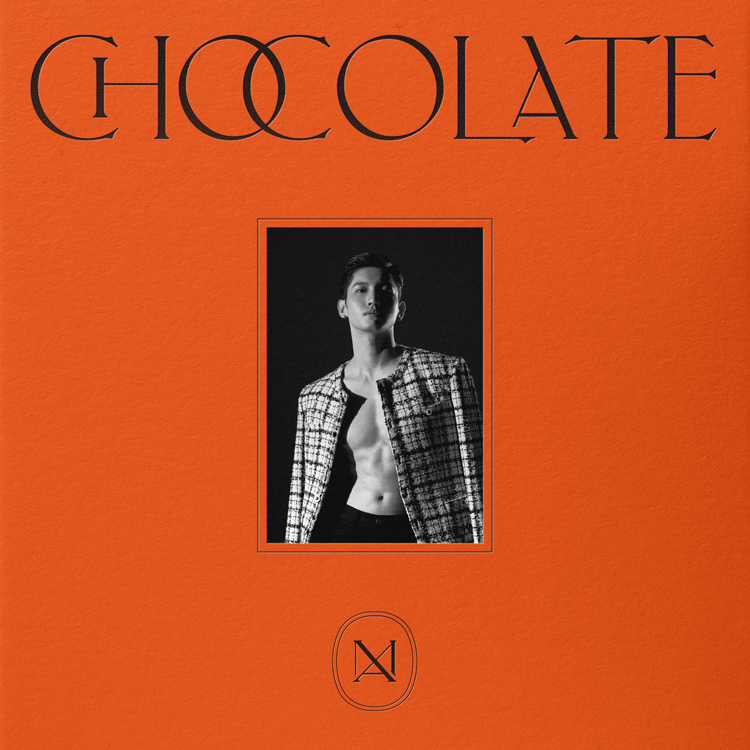 TVXQ! MAX (SM Entertainment) is releasing his first mini-album, demonstrating the impact of the ‘Final Edition of Solo Album.’

MAX is releasing his first mini-album, ‘Chocolate,’ on April 6th, and the album will deliver six songs of various genres, including the title song, ‘Chocolate.’

For this is the first-ever solo album that MAX is releasing for the first time after his debut, MAX wrote lyrics for the title song, ‘Chocolate,’ and ‘No Tomorrow,’ expressing various identities from homme fatale to lyrical emotion. Also, the hitmaker Yoo Young-jin, the world-renowned producer Thomas Troelsen, the famous composer Ian Kirkpatrick, the popular lyricists Hwang Yoo-bin and Seo Ji-eum worked together to raise the quality of the album further.

MAX won enormous popularity for excellent singing ability and perfect performance while promoting as a part of TVXQ! and has been quite active in various fields such as writing lyrics, appearing in dramas, and hosting entertainment programs. Also, he has presented a variety of musical sensitivities through many solo songs such as ‘Heaven's Day, ‘‘Rise As One,’ ‘Apology,’ ‘Closer,’ and ‘Beautiful Stranger’ which are included TVXQ! albums, ‘In A Different Life,’ which was released through SM ‘STATION’ Season 2, and drama OSTs. The songs to be released through the solo album are also drawing eyes and ears.

Deadly and Sweet Change, Title Song ‘Chocolate’!
A TO Z of MAX’s Vocals! Collection of Elegant Music Made out of Endurance!

‘Chocolate,’ the title song in the pop dance genre, features superb and sexy vocals. The lyrics, personally written by MAX, compares the intense attraction to a girl to the craving for ‘chocolate.’ Producer Yoo Young-jin and Thomas Troelsen, who created TVXQ!’s hit, ‘MIROTIC,’ teamed up again to maximize the synergy.

‘High Heels’ is a disco-pop song that wittily presents praise for a cool girl by using the height of the hill as a metaphor. ‘Lie’ is a pop song that depicts the feelings of a couple with varying intensity of love through the delicate harmony by MAX and Chung Ha.

This album also includes ‘Piano’ which features diverse vocal ranges that cover from low to high notes, ‘Me, Myself & I’ which is a hipster R&B song that presents new vocal charms, and ‘No Tomorrow’ which is a folk-rock song with lyrics written by MAX. All six songs of the album will be an experience to enjoy quality music.