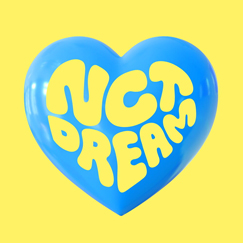 This album comprises three new songs, including the single, 'Hello Future,' 'Bungee,' and 'Life Is Still Going On.' In addition to ten songs from the original first regular album, a total of 13 songs are presented for rich musical flavors.

The single, 'Hello Future,' is a trap rhythm-based hip-hop dance track that combines powerful synth sounds with a magnetic hook. The lyrics energetically expressed the message that if we overcome the scars of war and continue to move forward toward a promising future, the love and belief toward each other will glow brighter and become stronger.

A funky electronic pop track, 'Bungee,' compared someone jumping into the arms of the other to a bungee jumper. Also, an R&B pop number rendered with warm and emotional bell sounds of glockenspiel, 'Life Is Still Going On,' compared life to an Orgel (music box) that continues to run to send a message that we should spend each day preciously and meaningfully.